CONTAINED AND LED TO SLAUGHTER: WISCONSIN’S GATEWAY TO TERROR 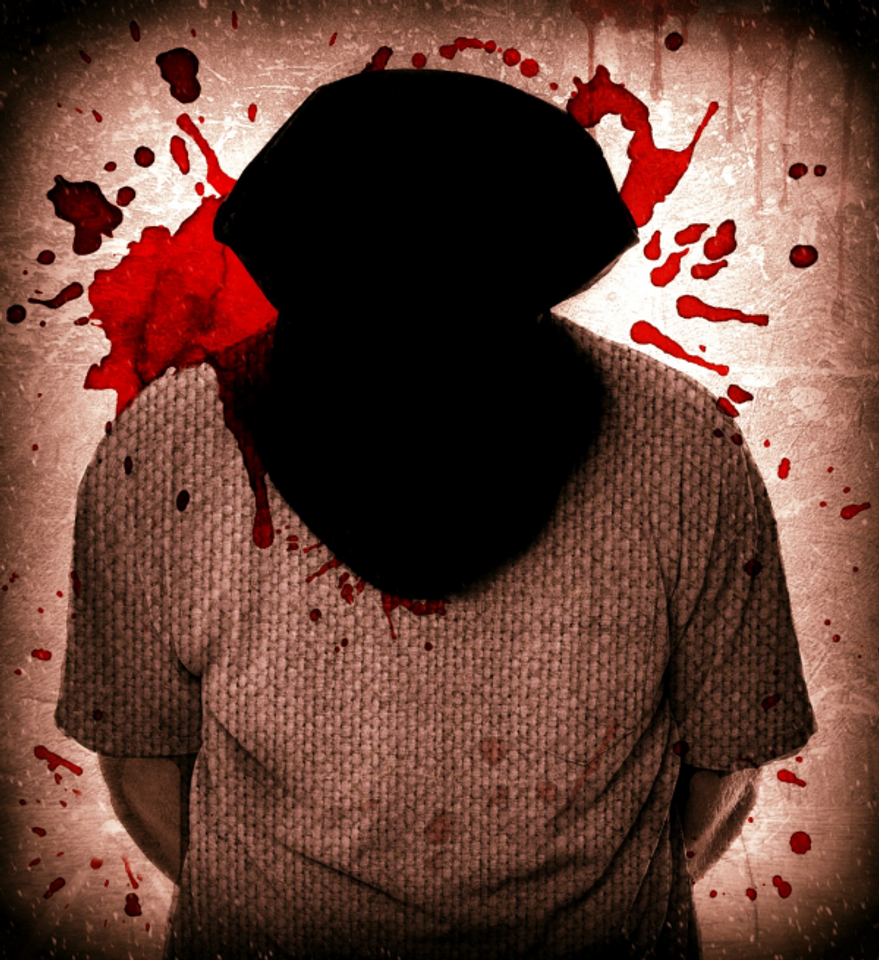 Bureaucrats in the Government decided it was in their best interest to cover up any evidence the trailer park ever existed in Franklin. “Elections!” they said, “Poll numbers! Focus groups!” Some thought a parade would distract the people long enough to forget the hillbillies ever existed. They needed a solution to hide them in plain sight and not haunt them on election day.

The Government walled the mutants inside their trailer park and established a permanent guard, the 666th Infantry Brigade. Certain time would solve their problem and do the job they were too gutless to perform themselves, the politicians established a strict protocol. Soldiers chased all civilians away from the site and required anybody coming near the gate be contained to prevent them from knowing how to lead others back (or, more likely, which way to run).

It wasn’t enough. Residents of Franklin, Oak Creek and Greenfield began to report unusually high numbers of unexplained disappearances, lead some to suspect the trailer park.  Walling up the trailer park hadn’t stopped the mutants from slipping in and out to collect living food from the nearby communities. Even some of the guards had gone missing, forcing the Government to make a secret pact with the mutants, a pact which satisfies the mutants’ cannibal hunger and protects the neighborhoods nearby.

Some call the solution barbarous, but most recognize the needs of the many outweigh the needs of the few. Every fall harvest, brave “volunteers” stream onto the grounds. Some are tricked into joining by the promise of seeing “Wisconsin’s Scariest Haunted Attraction.”

Volunteer or not, once they enter there is no turning back. In exchange for the annual supply of fresh meat, the mutants agree to stay walled up inside their wasteland. Contained and herded to the gate, the volunteers are handed over as the food source the mutants need to survive. Remember to wear your running shoes; these cannibals like to play with their food.

BUY TICKETS TO BE CONTAINED AT A HAUNTED HOUSE AT THE HILL HAS EYES, MILWAUKEE'S SCARIEST OUTDOOR VENUE.