Wisconsin's Scariest Outdoor Haunted Attraction Has No Escape for the Living 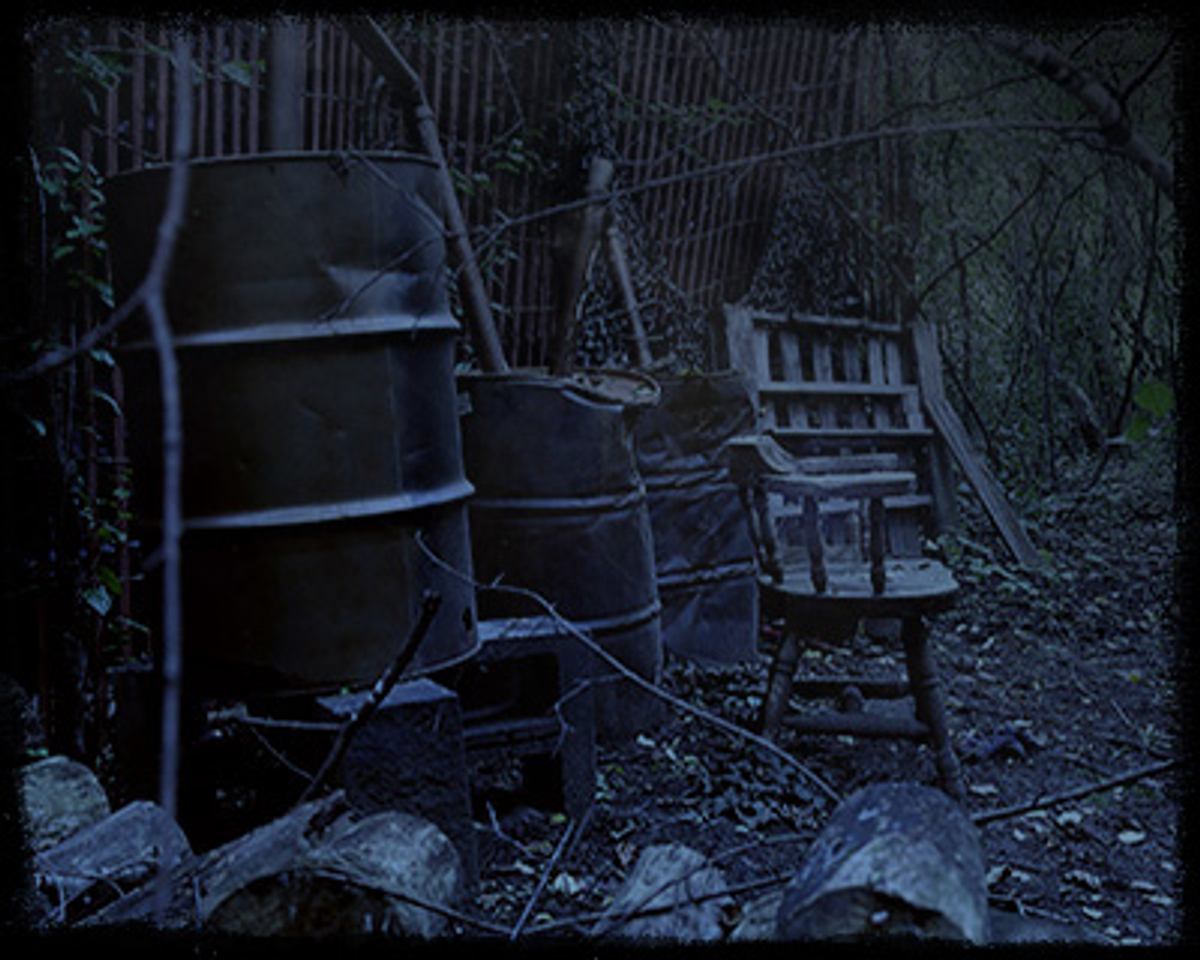 Long before the military walled them away and before the more serious side effects started developing, some of the trailer parks’ residents sought help from the outside world but were shunned by the Milwaukee area public as mutant freaks. Spurned and ashamed, the hillbillies fell into despair. Some went mad. A few couldn’t deal with the physical and mental changes the toxic waste caused and killed themselves. Others knew they must adapt and learn to survive on their own, disavowing the world which betrayed them.

Their new society formed around one man, The One with Many Faces. They say he peeled the shredded skin from his own skull when he saw what his once beautiful face had become. Now, he collects scraps and pieces from every year’s harvest to recreate the face he once had. An eyelid from him, a cheek from her... He sews these bits together, turning his face into a mockery of the outside world and a mosaic of the people he now leads, the people he has made his own. The mutants fear and hate him as much as they fear and hate themselves, but they know he watches over them. He saw you when you walked in. That old scarecrow you passed? Perhaps you should take a second look…

Junkyard Ray welcomes every new crop onto the grounds. There’s only one way out of this haunted location: straight through Ray’s infested home. The lucky ones are eaten first, while the rest are kept alive only for the amusement of the mutant hillbillies. They’re chased, captured and caged like animals until they, too, are harvested. Those who live the longest suffer the worst fate of all: as they linger in the toxic landfill, their minds begin to warp until they are affected by the hunger. Many cages which once held two prisoners are later found with only one.

When you reach your final destination, make sure you tell ‘em Ray sent you.

GET TICKETS TO WISCONSIN'S HAUNTED TRAILER PARK AT THE HILL HAS EYES. BUT REMEMBER, ONCE YOU ENTER, THERE IS NO ESCAPE